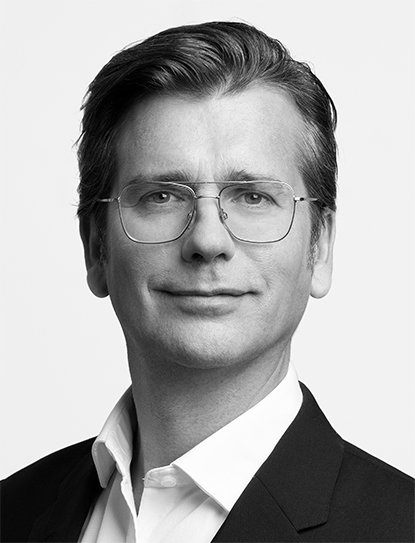 Previously, David was CFO of CanPharma, the German medicinal cannabis sales and distribution company acquired by Health House International in August 2021. Prior to CanPharma, David led the consulting team at cannabis industry insights leader, Prohibition Partners. He has also held several roles in other regulated sectors and was a manager in Tax and Legal at PwC.

David holds an undergraduate degree in law (LLB, Nottingham University) and an MBA (IESE, Barcelona); and is qualified as a chartered accountant (ICAEW). 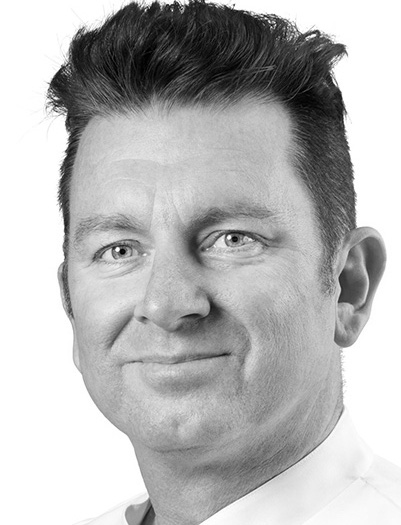 Paul is a registered pharmacist in both Australia and the United Kingdom.

In the last three years he has focused on researching medicinal cannabis and has been an invited speaker and attendee at many of the world’s leading medical cannabis conferences with deep relationships in the medical and patient advocacy sectors. 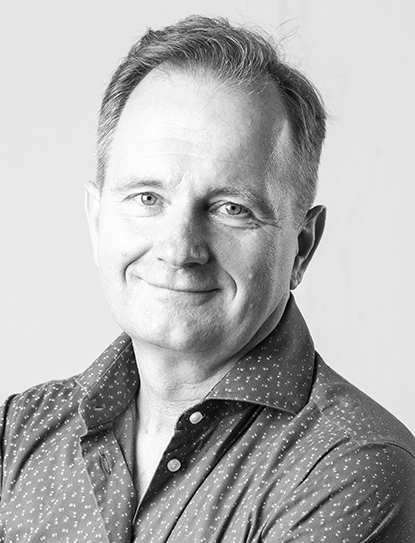 Stefan is a co-founder of CanPharma, the German medicinal cannabis sales and distribution company acquired by Health House International in August 2021.

He is highly experienced in the procurement and trade of medicines, as well as in dealing with the relevant authorities in regard to the registration of pharmaceutical products.

Prior to founding CanPharma, Stefan founded and ran a wholesale pharmaceutical business and gained more than 26 years of experience in leading a retail pharmacy. 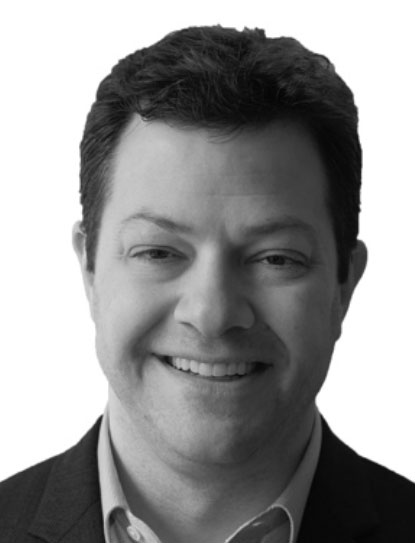 Robert is responsible for the Group’s UK based businesses – P&D Pharmaceuticals which supplies pharmacy medicines and hospital supplies to UK and European customers and Gees Pharmacy, an online community pharmacy.

Robert heads a team of 22 based in Borden in the UK where we operate both divisions from a fully licensed distribution facility.

P&D Pharmaceuticals was acquired in September 2019 as a platform for the burgeoning Medicinal Cannabis market in the UK with Gees Pharmacy being acquired a year later.

Robert has extensive corporate and financial experience and has been part of the UK Health House team for the past 2 years. He is a Director of the Group’s UK subsidiary, Health House Holdings Limited, and is a member of the Group Executive Team

Robert is a qualified Chartered Accountant. 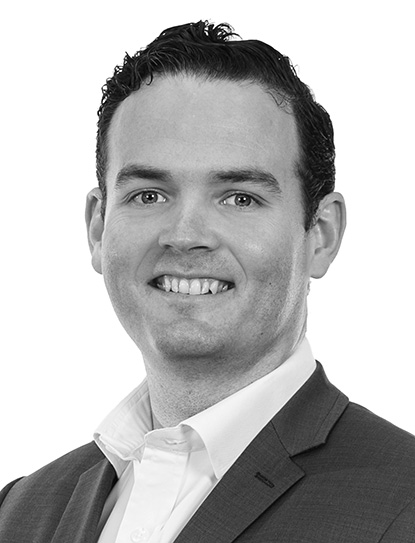 Mr. Slate provides accounting, secretarial and corporate advice to a number of private and public companies. Mr. Slate has over ten years’ experience in chartered accounting. Mr. Slate has a Bachelor of Commerce from the University of Western Australia, is a Chartered Accountant, is an Associate Member of the Governance Institute of Australia and is a Graduate of the Australian Institute of Company Directors.

By continuing to use the site, you agree to the use of cookies. more information